In 2013, Pink took the Truth About Love Tour to Australia and played a total of 46 shows in the country. 18 of those shows were at Melbourne’s Rod Laver Arena. She is also the first artist to sell more than 250,000 tickets at the venue. 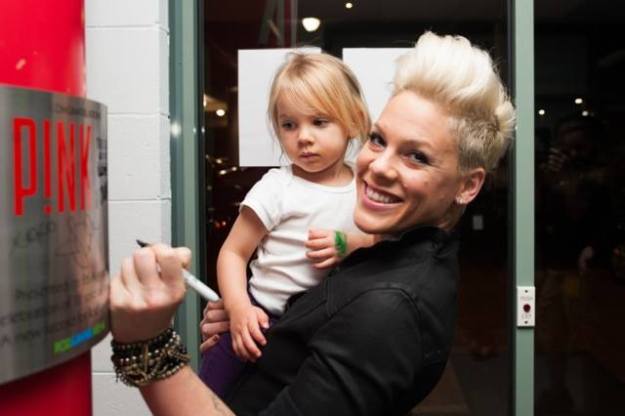 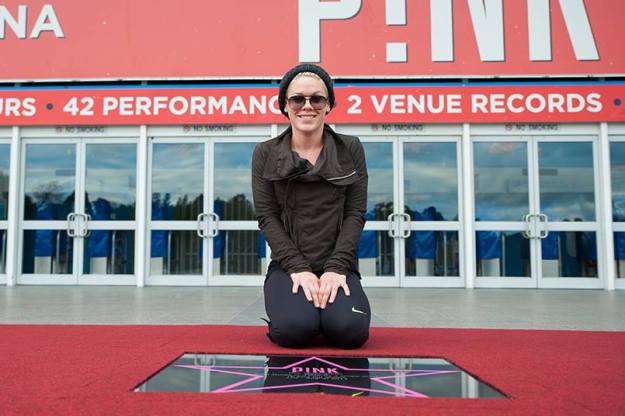 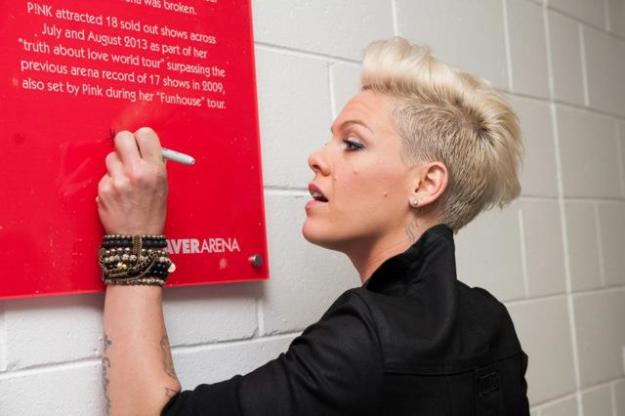 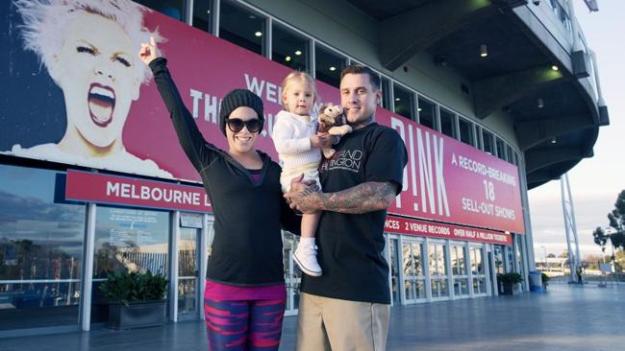 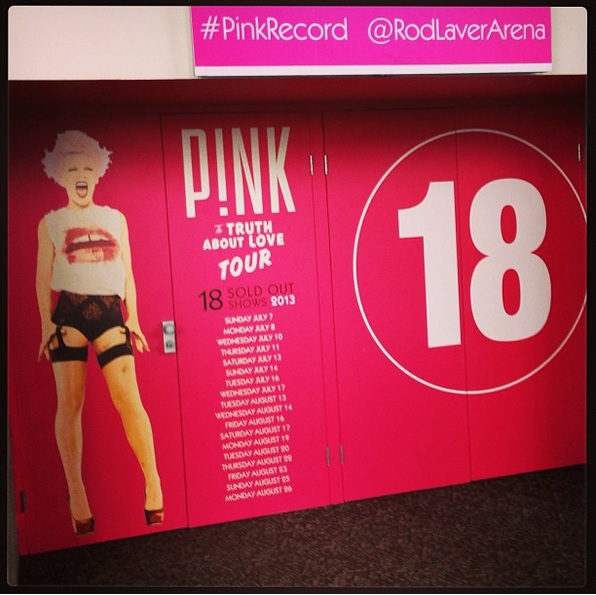