Just Like Fire has been released on 15th April 2016 at all digital providers via RCA Records/Walt Disney Records. The song is the first single to be released by Pink in three years and a music video directed by Dave Meyers is set to follow in May. 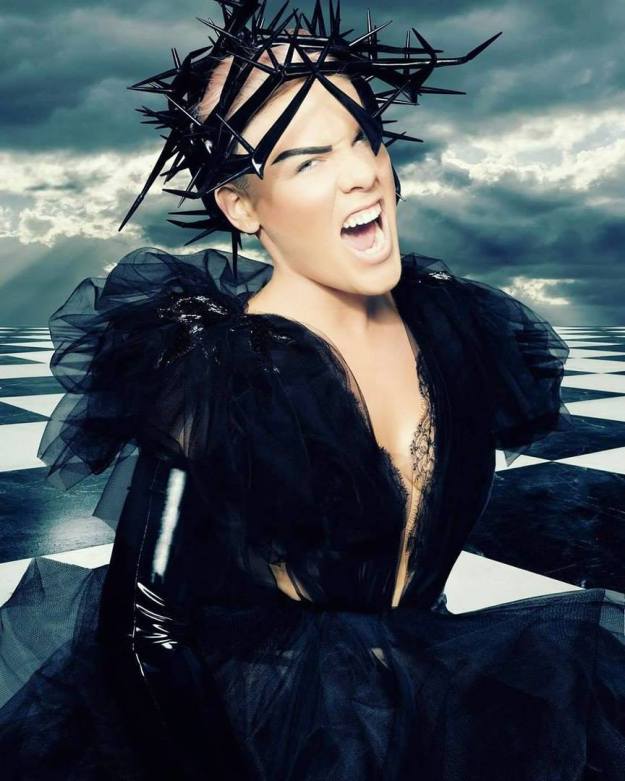 Just Like Fire was co-written by P!nk, Max Martin, Shellback and Oscar Holter and produced by Martin, Shellback and Holter specifically for Alice Through The Looking Glass. This is the first time P!nk has written an original song for a live action feature film. Just Like Fire will appear in the film and on the motion picture soundtrack from Walt Disney Records featuring score from four-time Academy Award nominee Danny Elfman.

Pink has also recorded a cover of White Rabbit for the film. 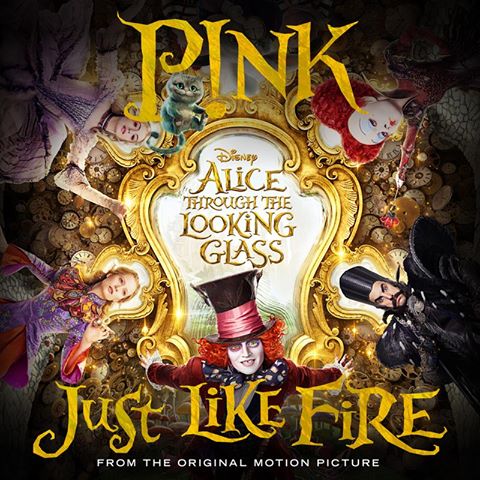 What do you think about Just Like Fire? What are you expecting from the music video? Let us know in the comments!